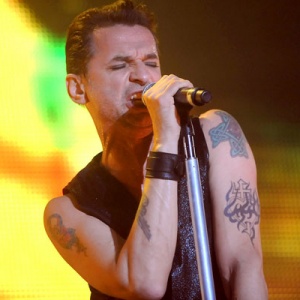 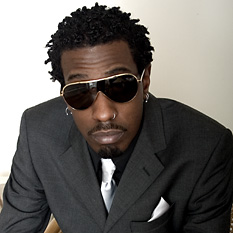 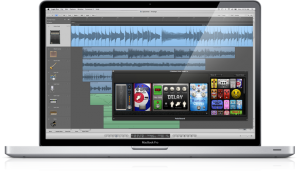 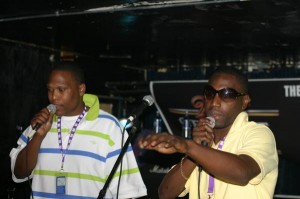 First session of the day is 2 Unique.  These guys are super solid singers and are always a lot of fun to have in the studio! 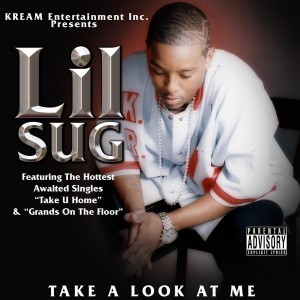 Rounding out the evening slot is Lil Sug of Kream Ent.  Sug has been a client for awhile and is a real grinder.  Sug has done a lot of traveling and performing over the years so be on the lookout! 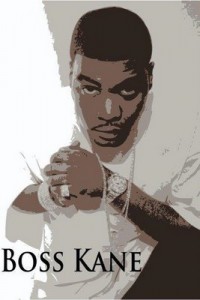 Batting clean-up tonight is Meen Records.  The Meen team has an almost endless amount of material.  The guys are in twice a week just about every week.  Kane has been colaborating with a couple female R&B singers lately so get ready to hear him on the airwaves!

IN THE STUDIO TODAY…. 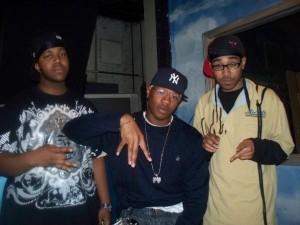 Make a Move is a really dope collective of artists and producers.  Their name pretty much say is all, keep an eye open for these guys, for they will be making moves! 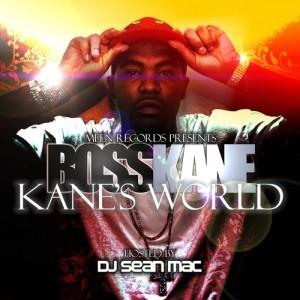 If you’ve been in Chicago for awhile, you’ve probably heard of Boss Kane, frontman of Meen Records.  What you may not have heard is some of the other talented rappers that are a part of the movement.   Check out their newest mixtape “Loyalty” hosted by their very own DJ Sko for a taste of what these east siders have to offer.