John Seyferth and Reno Chinati in the studio. Check the track at www.djtimbuck2.com and chinatiworlds.blogspot.com 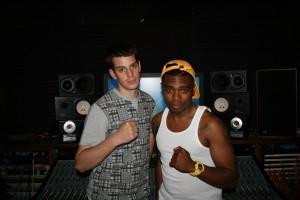 IN THE STUDIO MIXING:

THE STREETS ON FIRE

Check them out at: www.myspace.com/thestreetsonfire 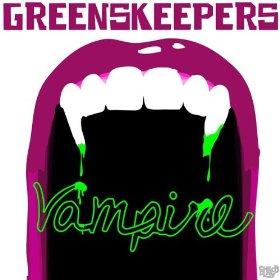 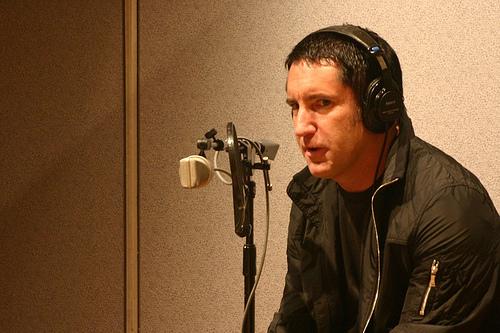 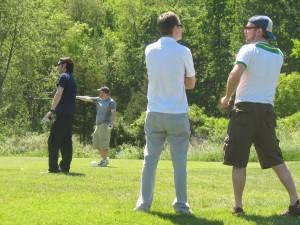 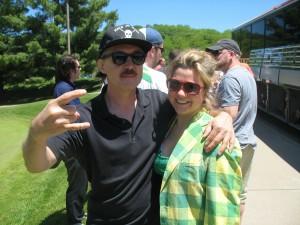