Meet JXL – The Future of the Chicago Progressive Rap Movement 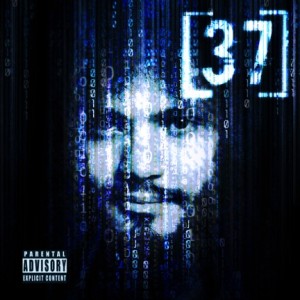 JXL has separated himself as one of the fastest rappers and freestylers in the city, a feat which he credits to his teenage appreciation of Tech N9ne’s clear annunciation of fast rap. Amazingly, JXL has been mastering his craft since the early age of 11. Music has always been his medicine. Today, as a full time rapper, JXL attributes his vast, spontaneous vocabulary to an “inter-dimensional realm” within his head. Document 37’s ninth track, Eat Sleep Rap, solidifies rapping as JXL’s religion. Positively, Document 37, demonstrates JXL’s veteran status as a hip-hop artist.

With an in-your-face, rebellious chorus, one of the hardest hitting JXL singles from Document 37 is track one, “Fuck Retail.” The energy of the lively single immediately called for a supplementary music video! Like all audiovisual projects from JXL, the “Fuck Retail” video is one a kind – a truly classic addition to the JXL media repertoire. If you’re tired of your day job, JXL may have a word of advice – witness his furious music video here:

The eighteen tracks featured on Document 37 showcase JXL’s nasty, wickedly witty, speedy rapping and explicit critiques of modern society. Identifying as a progressive rapper, JXL refuses to adhere with any hip-hop “rules” or “norms,” or the notion of “real hip-hop” itself. The classification equally entails an artistic duty to remain conscious of advancing society – in maintaining health, spirit, diversity, the environment, and above all, a rejection of any and all conservative values. In the day of 2016 hip-hop, saturated by destructive themes and the mainstream industry, consciousness is a trend valued by JXL.

All in all, we are proud to call JXL’s Document 37 an undeniable success. Not only is the eighteen-track collection musically effective, the exigency of the album reaches beyond the average hip-hop artist, seeking to wake society up! Undoubtedly, with Document 37, JXL is leading the charge for progressive rap. Check out JXL’s album – we know few listeners will be disappointed with his musicianship and pure skill…so check out Document 37 and experience the greatness!

After listening, continue to be on the look out for JXL in 2016. New installments of melody-driven, lyrical juiciness accompanied by vibrant visuals are not far away!

Check Out JXL on the Web: 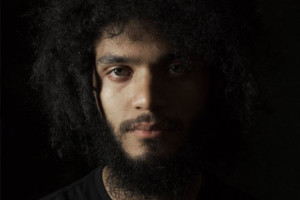